7/23/2020
Several former Nichols School hockey players have found new teams to join for the upcoming 2020-21 season. Teams and leagues across the country are continuing to prepare for the year ahead as preparations are made for a safe return to play during the COVID-19 pandemic. 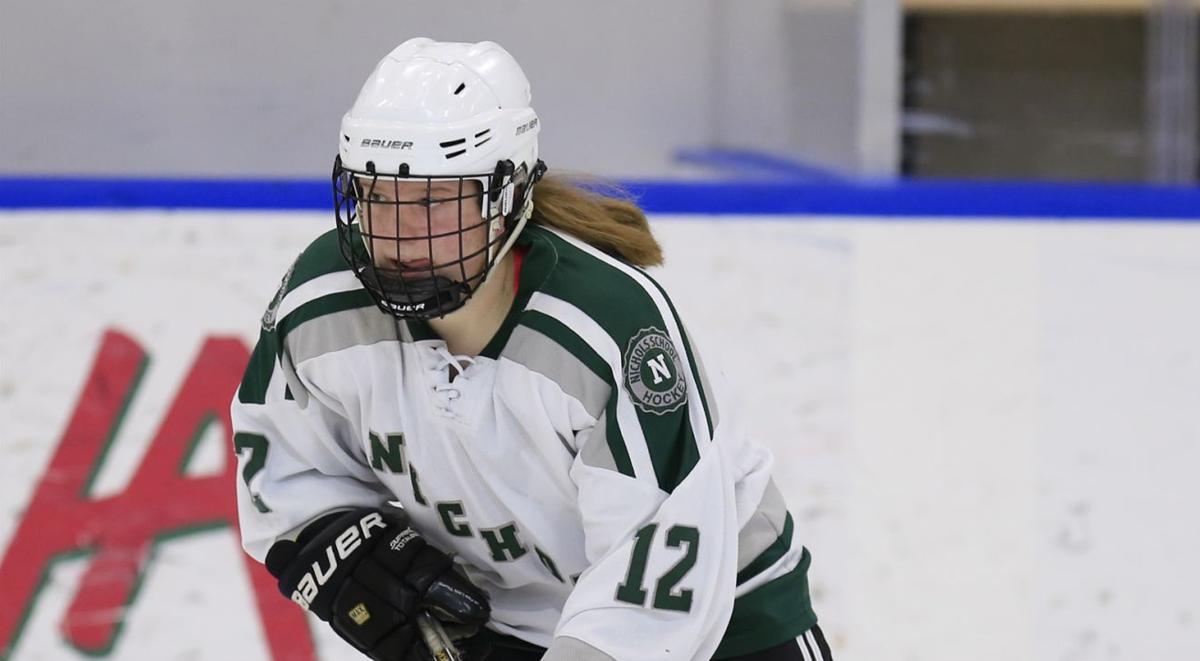 The latest Nichols alumna to reach the professional level is Bridgette Prentiss ’16. Prentiss signed with the Metropolitan Riveters of the National Women’s Hockey League (NWHL) next season after the Riveters drafted her 21st overall in the 2020 NWHL Draft.
Prior to getting drafted into the NWHL, Prentiss scored 97 points in 119 games for Franklin Pierce University. In her senior season as a team captain, she set career-highs with 19 goals and 26 assists, leading the Ravens in both categories in their first season as a Division I team. 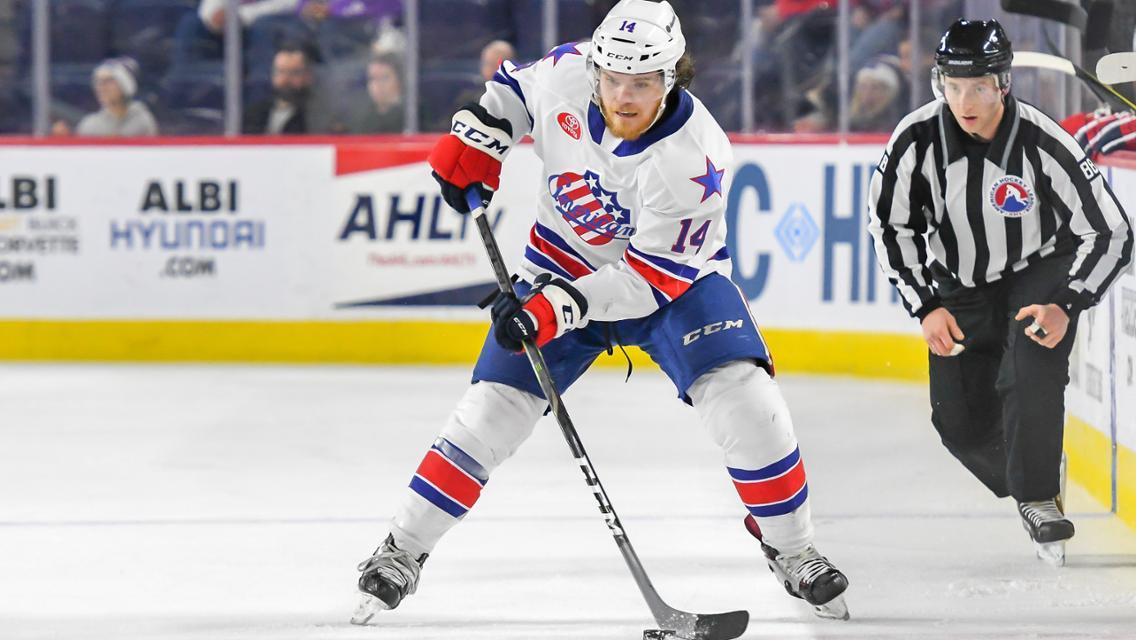 After three seasons playing professionally in the Buffalo Sabres organization, Sean Malone ’13 is moving south. Malone signed a one-year contract with the Nashville Predators for the 2020-21 season.
Following his career at Nichols, Malone played one season with the U.S. National U-18 Team before attending Harvard University, where he totaled 99 points in his four-year career. Malone made his National Hockey League (NHL) debut with the Sabres on April 8, 2017 and went on to play the past three seasons with the Sabres’ American Hockey League (AHL) affiliate, the Rochester Americans. Malone had a career-high 30 points in 58 games with Rochester this year.
Two Nichols School alumni hoping to continue their careers in college were selected in this week’s North American Hockey League (NAHL) Draft. 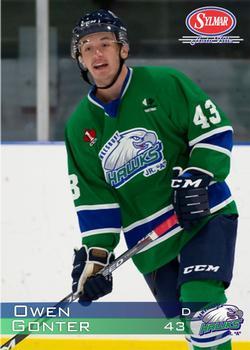 Defenseman Owen Gonter ’19 was drafted in the second round by the Odessa Jackalopes. In Gonter’s first season of junior hockey, he scored 24 points in 50 games with the Hawkesbury Hawks in the Central Canada Hockey League (CCHL). 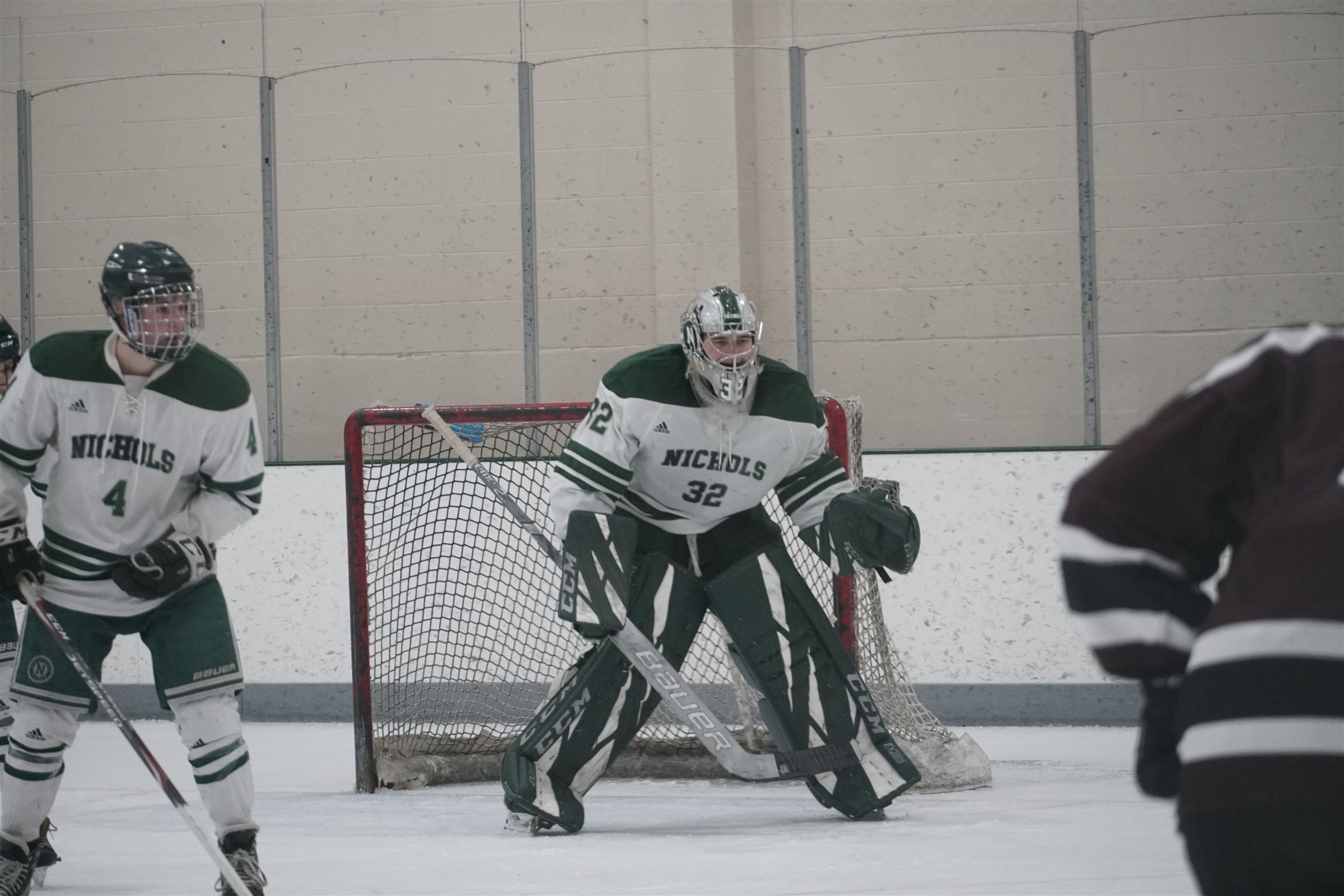 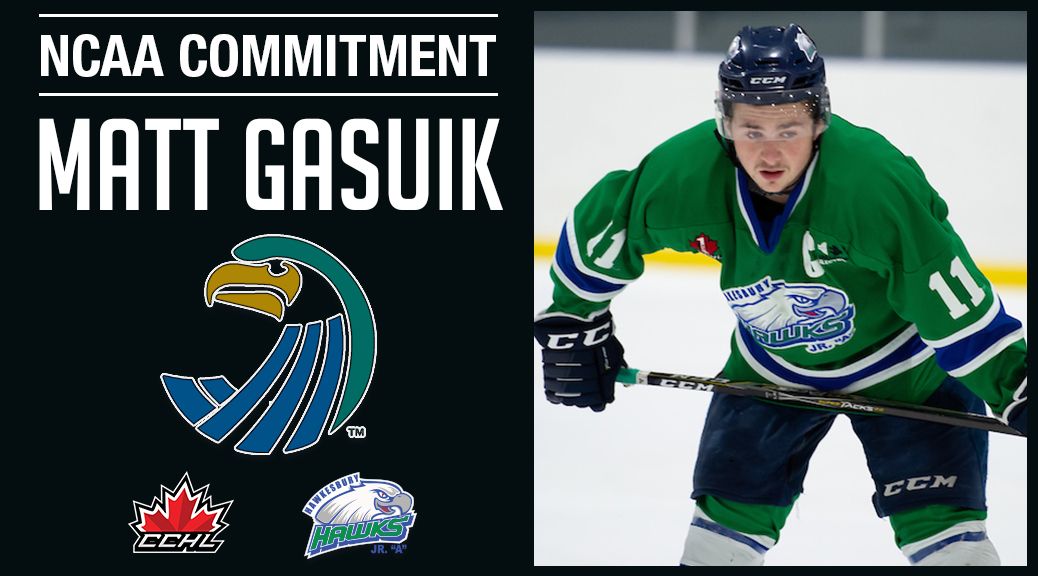 Finally, Matt Gasuik ‘17 is headed to college hockey after three seasons of junior hockey with the Hawkesbury Hawks in the CCHL. Gasuik captained the Hawks this season and set career-highs with 13 goals and 24 assists. Gasuik will play for Salve Regina University in Rhode Island this year.
Congratulations to all our Nichols hockey alumni, and we can’t wait to see what you accomplish this season!
Back